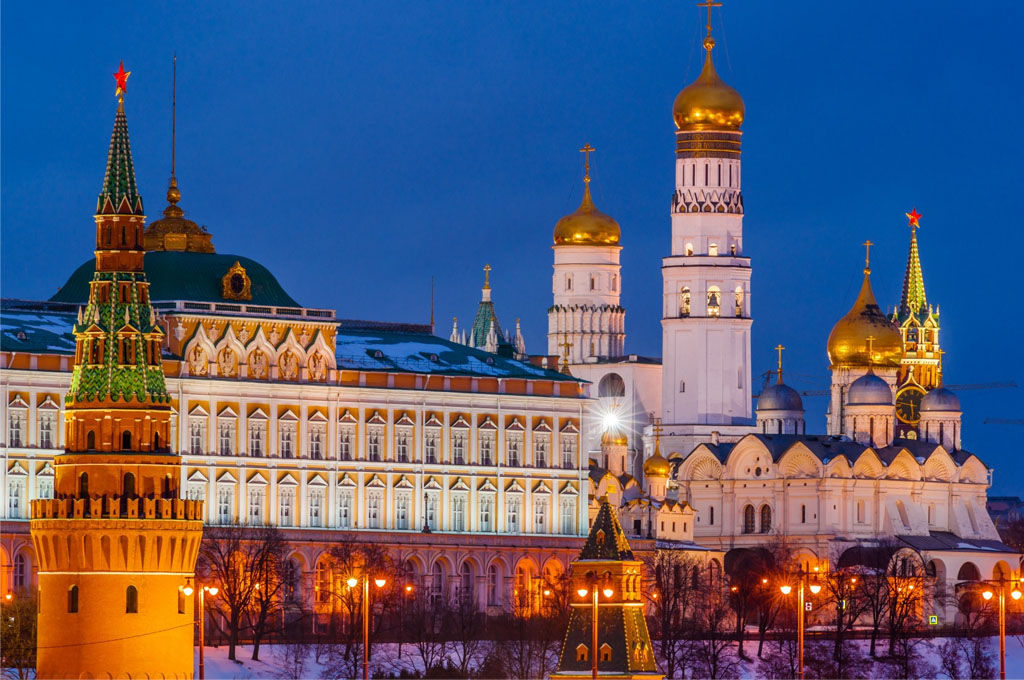 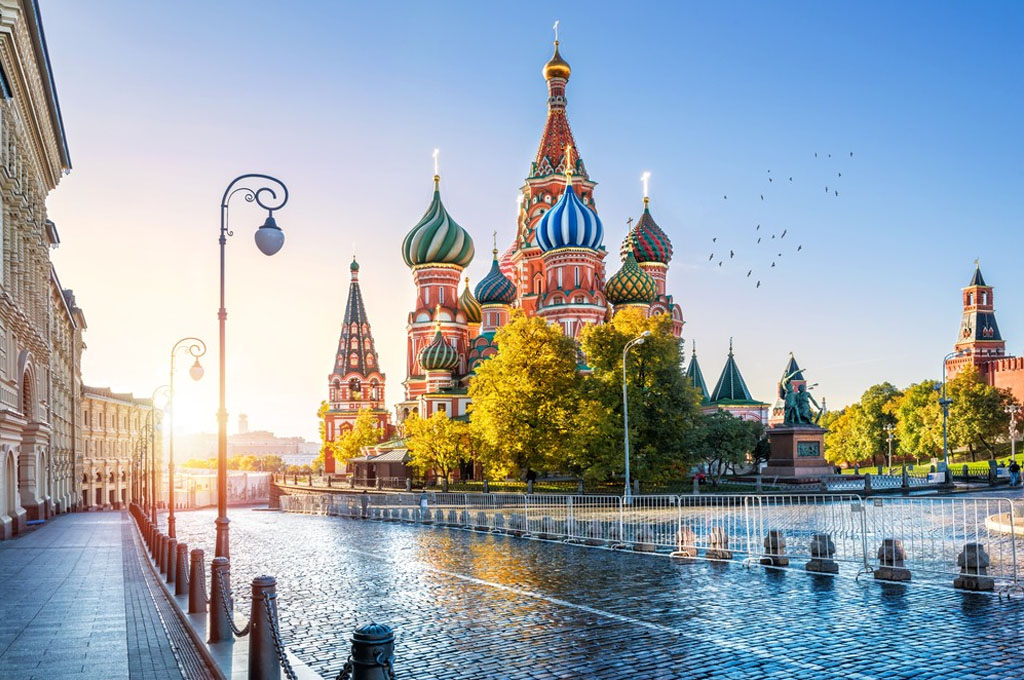 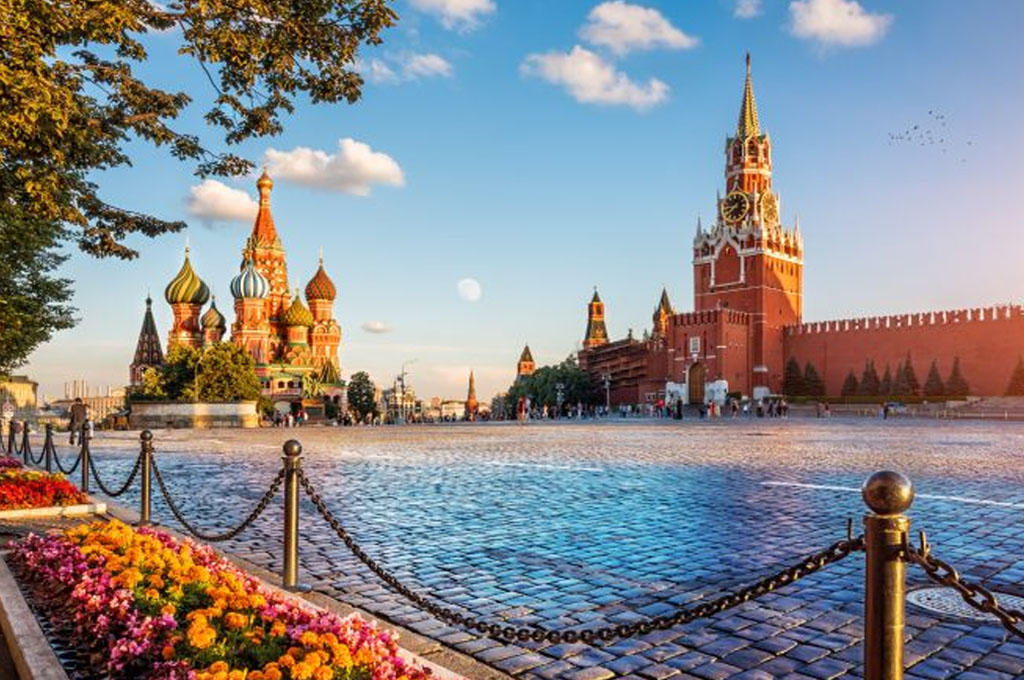 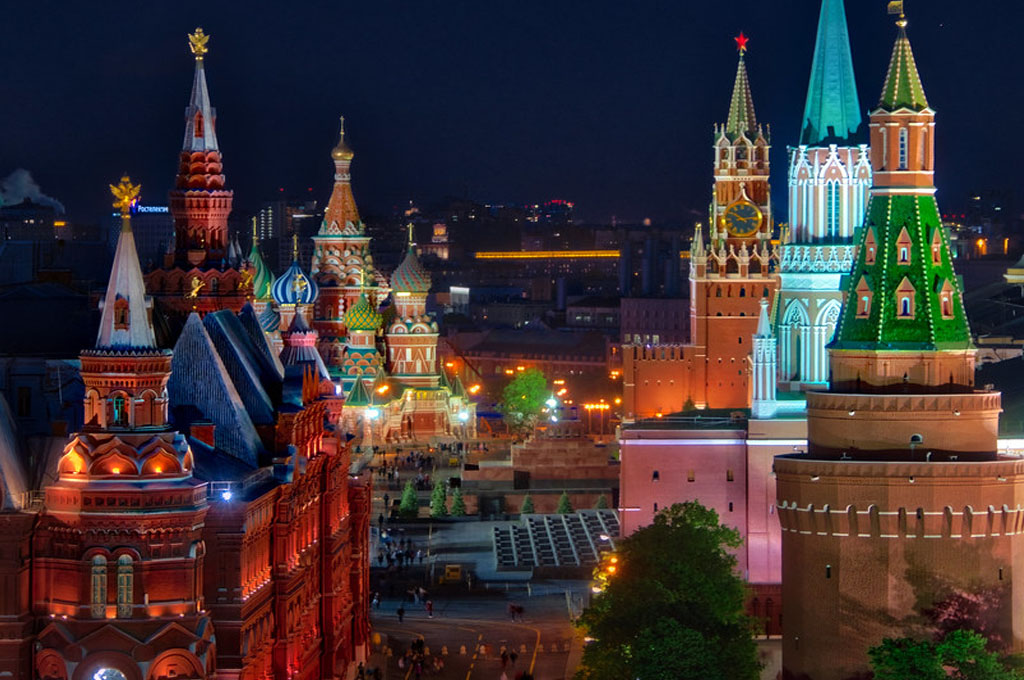 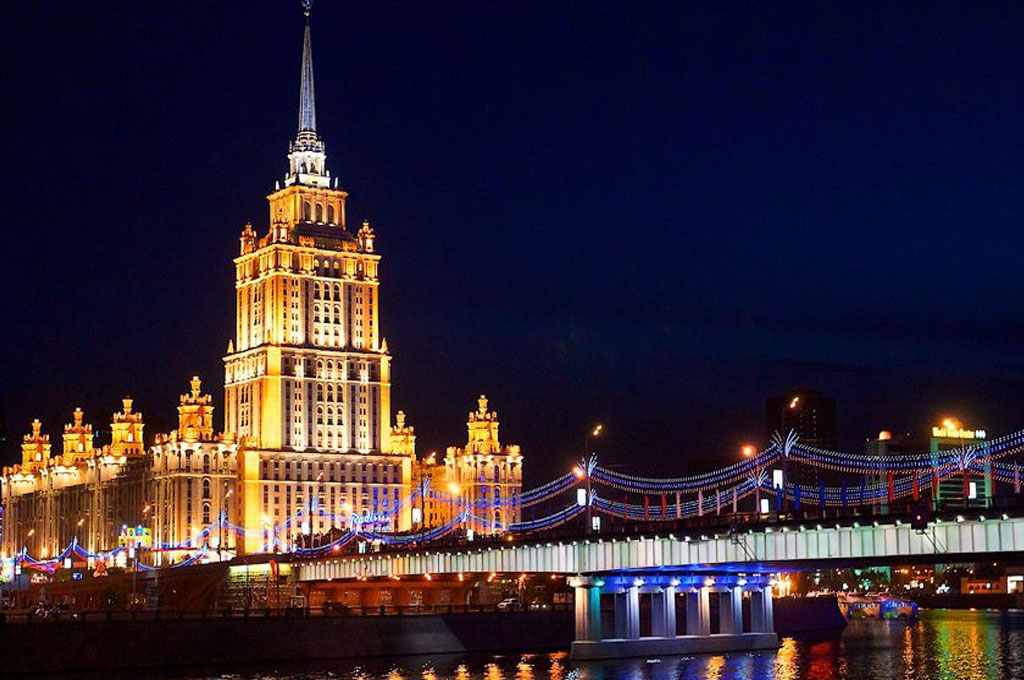 Russia is the largest country in the world. Its area is 17 098.242 thousand square km. The state is located in Eastern Europe and northern Asia. From north to south the country stretches for over 4,000 km; from west to east – for almost 10,000 km. Russia borders on 16 countries. In the south-east - with North Korea (DPRK), in the south with China, Mongolia, Kazakhstan, Azerbaijan and Georgia; in the south-west - with Ukraine, in the west with Belarus, Latvia, Estonia, Finland and Norway; the Kaliningrad Region borders on Lithuania and Poland. The official language of Russia is Russian. Russian language emerged on the basis east-Slavic languages: with Russian state establishment there came the need to develop average dialect equally understandable to all tribes. Russia is a secular state, where no religion can be established as dominant state or compulsory. The freedom of conscience and religion is guaranteed by the Constitution. All citizens are granted the right to profess any religion and the right to be an atheist. Despite that there are many believers in Russia. There are more than 70 religious denominations. Each religion can freely follow its beliefs; the believers can attend without limitation Orthodox churches, Catholic churches, mosques, synagogues, Buddhist temples and datsans.