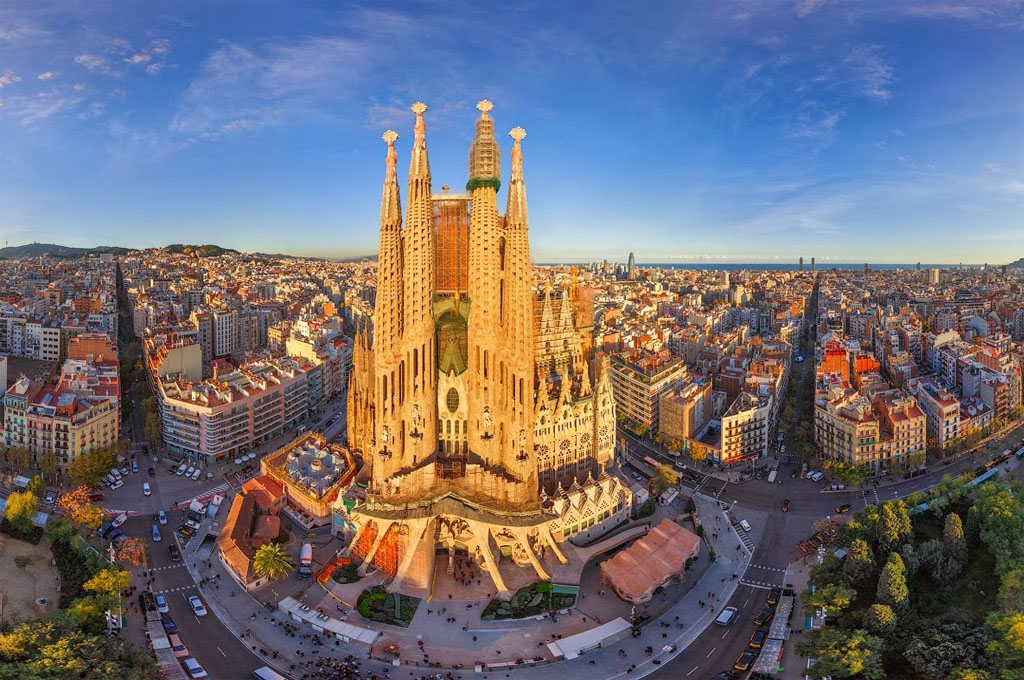 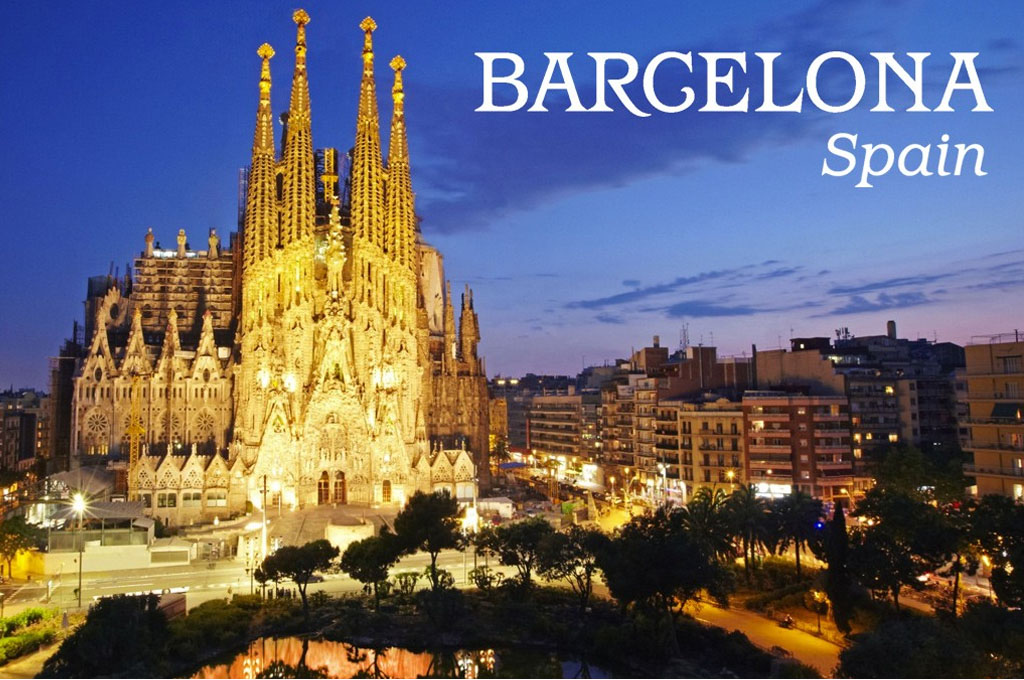 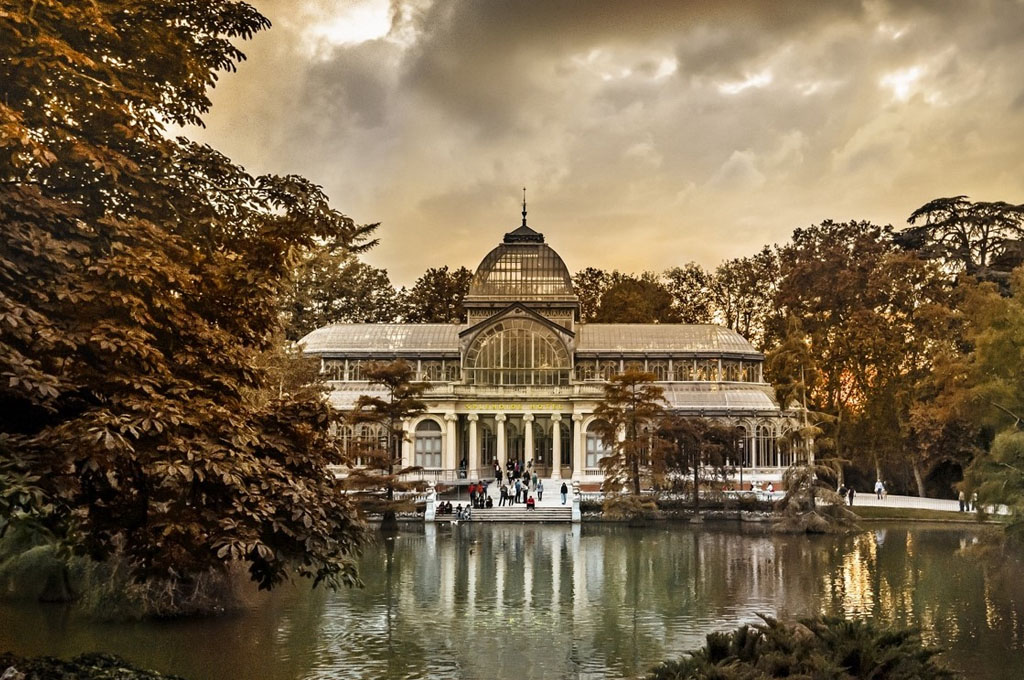 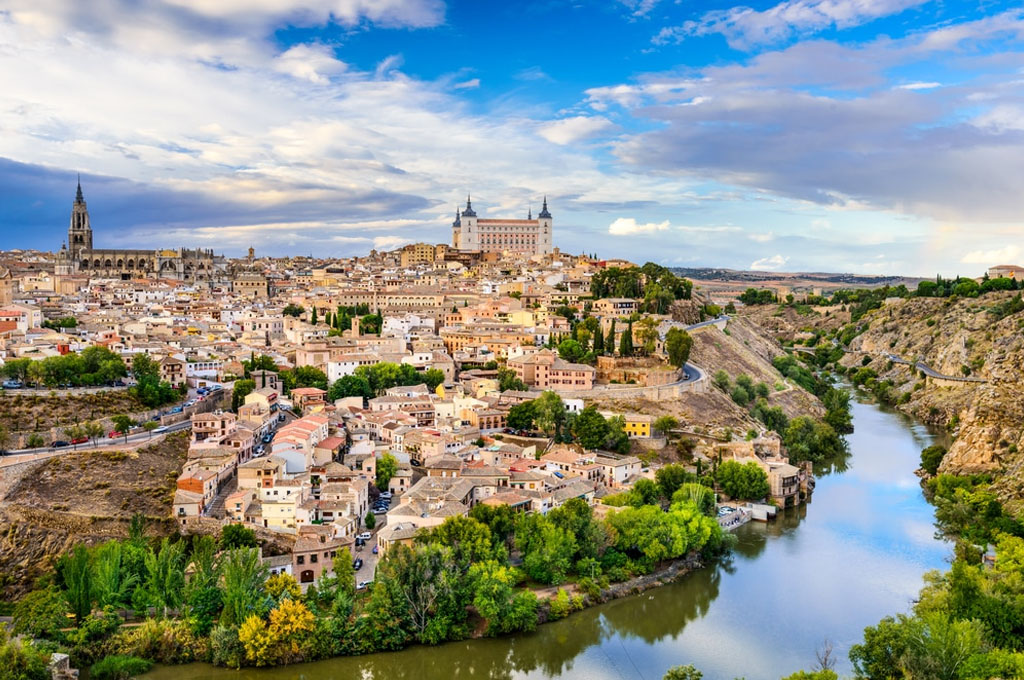 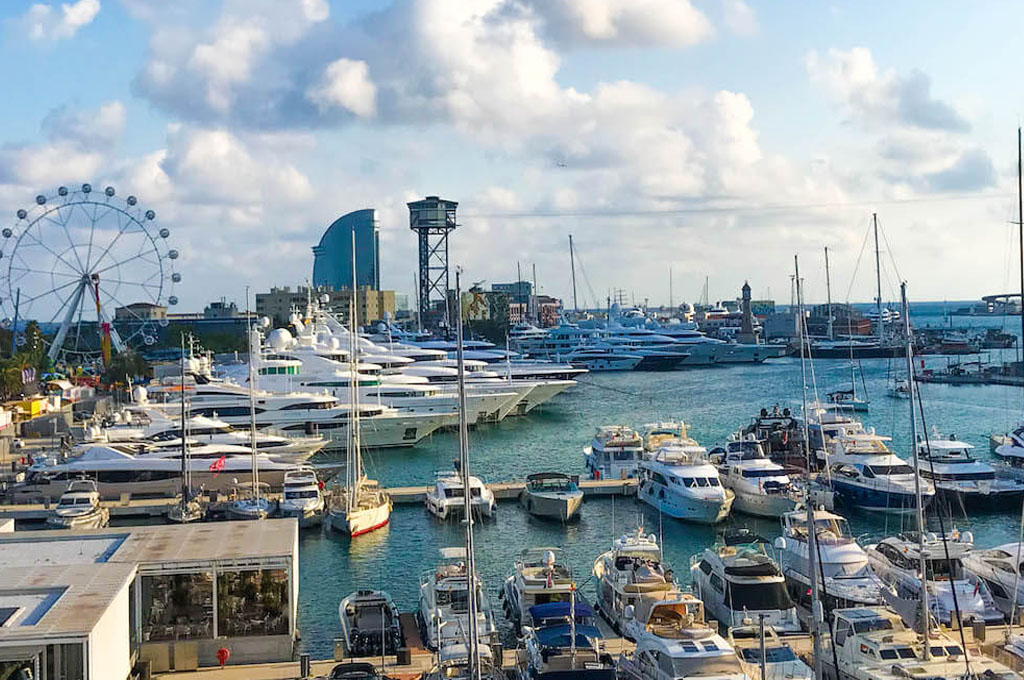 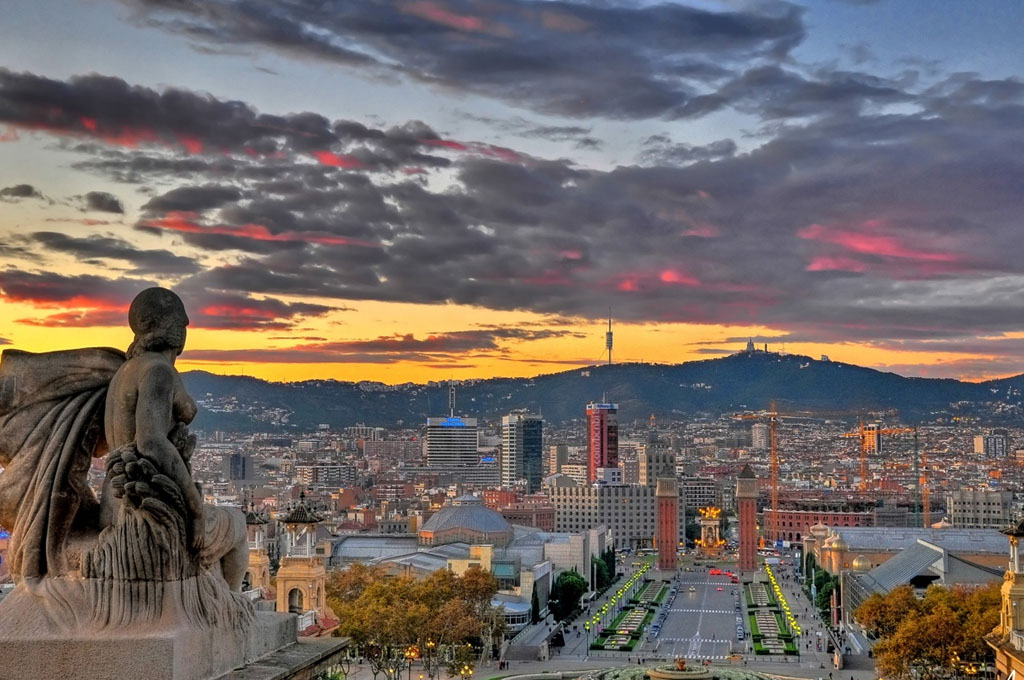 Spain, is a country on Europe’s Iberian Peninsula, which includes 17 autonomous regions with diverse geography and cultures. Capital city Madrid is home to the Royal Palace and Prado museum, housing works by European masters. Spain has a predominantly warm Mediterranean climate, with dry summers and winters with balanced temperatures. Here you can enjoy more than 3,000 hours of sunshine per year. It is no surprise, then, that this is one of the warmest parts of Europe. However, in the higher parts of the country, the climate is harsher and it is common to see snow from the beginning of winter to the end of spring. This is the case of the Pyrenees, the mountains of Sierra Nevada, the Central and Iberian ranges, and the Cantabrian Mountains, amongst others. Spain produces over half of the world’s olive oil With more than some 1.5 million tons, and almost all of it comes from the southern region of Andalusia. Spanish Wine is also a noted product: Spain is the second largest producer in the world, only after Italy, making 4, 6 million tonnes (metric tons) in 2015.